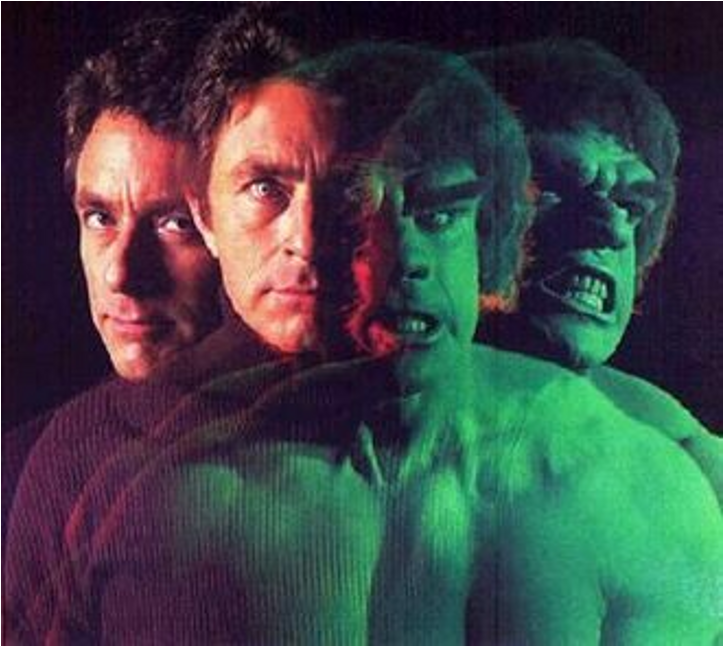 In recent years the word ‘transform’ has become quite popular among political, social, and cultural leaders. It has become a must-use word at any public venue where speakers gather to rally their fans and supporters and foment for dramatic change. Promises are made to ‘transform’, or fundamentally change, just about every tradition or institution that might be standing between them and whatever their desired alternate reality might be. 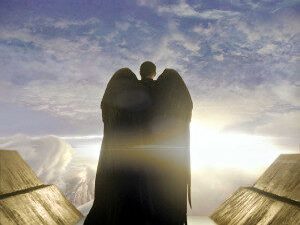 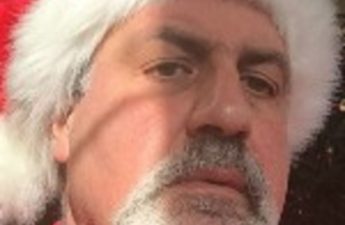 3 thoughts on “Transform: A Euphemism For Chaos”