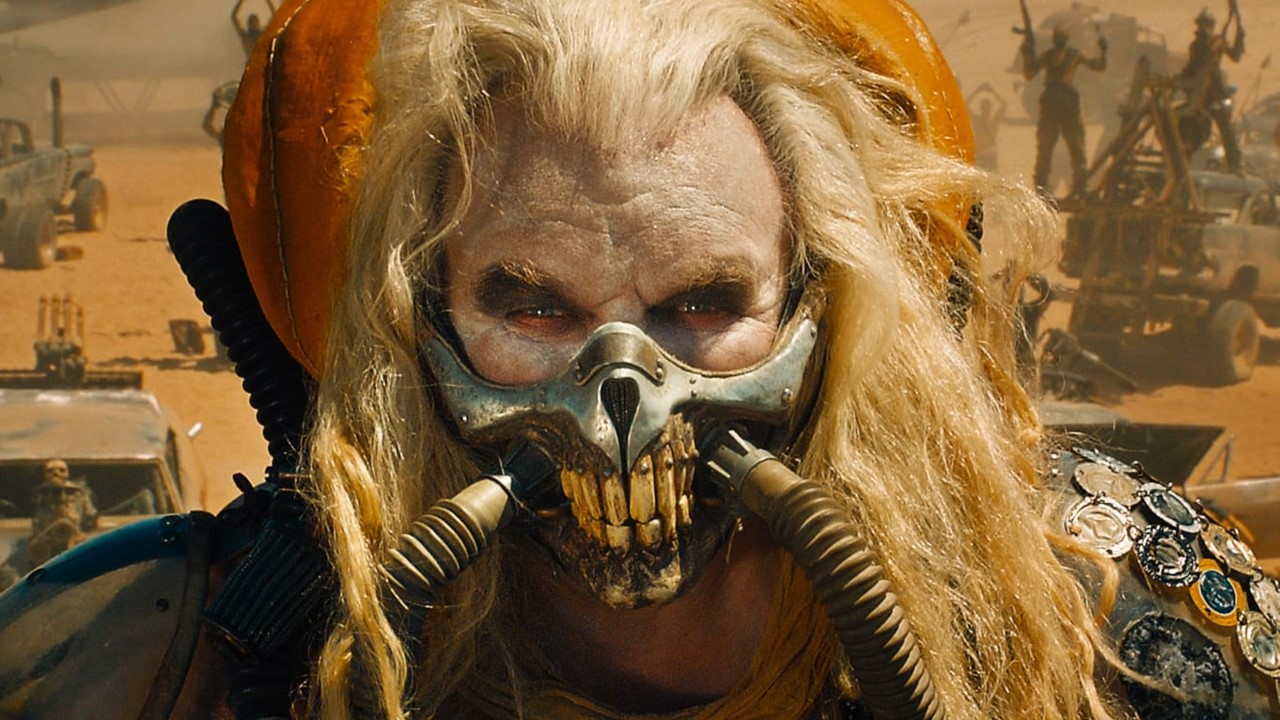 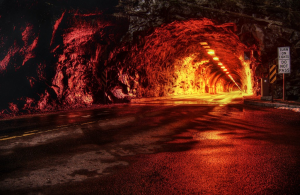 The struggle, at first, to select the appropriate category for this entry, led me through a series of wild Google chases (see what I did there?) that has convinced me our Creator’s experiment with free will, save for some last-second intervention, is doomed to land on the ash heap of the universe.

Consider the old expression “the road to hell is paved with good intentions”, and this notion that, in times of global pandemic crisis, leaders of humanoids around the world would have us believe they can be trusted with our lives. Especially in the context of what few truths they tell us, routinely, on significantly more mundane issues like the economy and the environment.

It’s worth pasting in here, for the sake of posterity, what Google tells us ethics means in the world of philosophy:

Seizing on the part about ‘right and wrong’ behavior, it is incumbent upon us to consider just exactly whose behavior is being judged as right or wrong. Further, in who’s best interest is said behavior being displayed? After all, what leaders say in front of TV cameras and microphones trickles down, as the rumor whispered in the ear of the first child in the first row of an elementary school classroom, must be filtered through each unique individual person’s brain… And the external influences it is routinely subjected to… Before any of us can form an opinion and develop action plans according to our uniquely individual sense of free will.

Consider the coronavirus pandemic that is upon us, and the behavior of not only our leaders but of other people around us as we try and sort through the information we are being given and what the bloody hell we need to be doing about it in the name of self-preservation.

If we listen to the leaders we are to believe everything will be fine so long as we isolate ourselves from each other and stay home and indoors. If we are to believe the media – including the social media drivel that can never be believed – we need to remove the president from office and lop off the head of the entire government even as said media tells us now is not the time to blame the country of origin of the current pandemic. All the while we are being told by both sides that we should put our faith in the Disease Control people who are now telling us they have known about, and known how to effectively treat, this disease for over a decade.

Drowning in a sea of competing interests, in which direction should our free will start swimming?

Google tells us that Free Will is defined as “the power of acting without the constraint of necessity or fate; the ability to act at one’s own discretion.” For our purposes here, the proof is all around us. People are Panic buying, businesses are shuttering and shedding workforces, public services are beginning to tatter, and human behavior is coming unglued.

In essence, everything to which we have grown accustomed is falling apart and beginning to shine a bright light on the lies and deceptions our cultures and our societies have been telling us about just how enlightened and Progressive we have become in the modern era.

There may be no arguing that plagues and pandemics brought out the worst in us in past centuries, even as pockets of civilization in those days made selfless sacrifices in the name of furthering the species. It is equally fair, however, to suggest that- in this Century- we’ve actually regressed and become far more selfish and isolated in the name of that same sense of urgency to further the individual at the expense of the species.
Philosophically speaking, this begs the question as to whether the will of today’s people is free in the name of mutually assured survival or if it is free at the cost of every man for himself. And on the other side of this pandemic, what will we know about the species that we didn’t know before it?

Images via The Daily beast, Medium