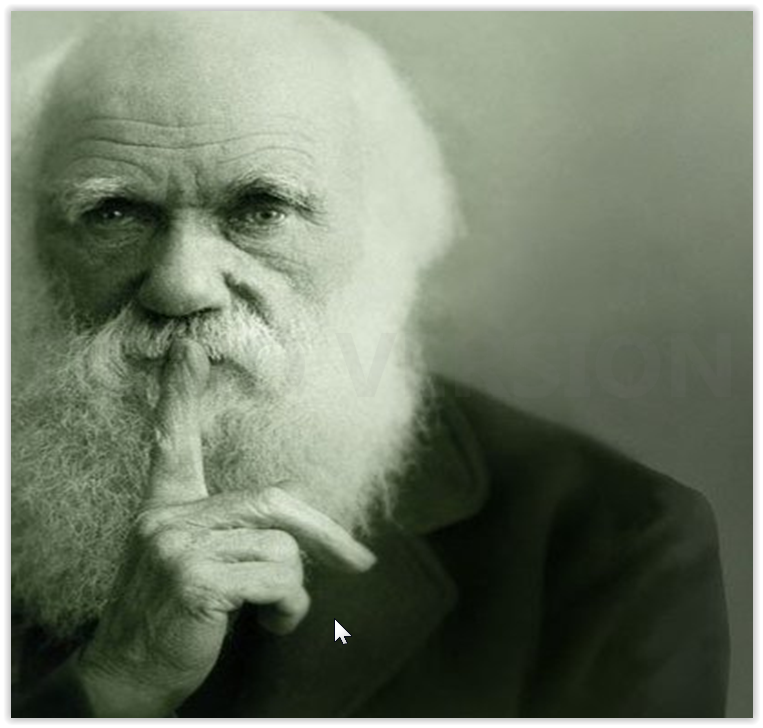 None of the elements of this Hidden Immunity or any CDC model can be “proved” scientifically. They are all just theories. Still, Rush Limbaugh is really pushing this theory, and it has merit.
But some of the other theories are dead wrong. And there’s the rub. Like religion, some are the pure work of the Devil, but it takes a certain kind of philosophical discernment to know it.
In the end we are the one’s who decide. Not Donald Trump. Certainly not Dr’s Fauci or Birx nor that Marxist Ethiopian terrorist at the UN.
And not any governor.
Only the people can decide, and we only have to let the President, and our several governors know our decision…preferably by the 17th…so I can pay a wager to a certain writer-friend at UnifiedPatriots.com . so we can join other citizens in the street who will take to the streets when our Governor Northem and his Administration tell President Trump “No.”
- Advertisement -