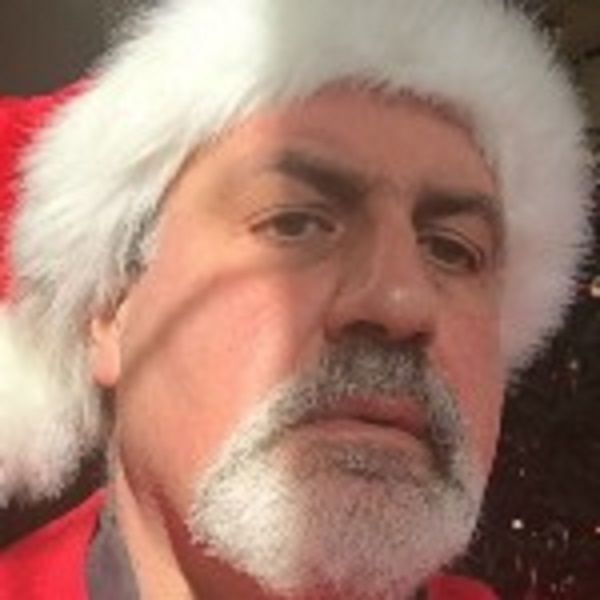 (I want to introduce a singular mind to our readers, for he is a genuine scholar, yet shares the views I’ve written about for many years, albeit at the street level. Mr Taleb affirms the entire Media-Narrative-as-History myth as being just that, and why modern younger conservatives among others seem so intent on taking themselves so damned seriously. Mr Taleb is a grown-up.

(From 2016, this piece remains very popular at my home site, VassarBushmills.com, but as political battle lines seem to taking shape into more historically recognizable form, reminiscent of 1776, I thought it would nice to keep here among our philosophical ramblings about Good and Evil.

(I honor here Mr Taleb’s admonition at the end that I give credit to the book Skin in the Game. Please read, digest, and pass on at least to the known IYI’s at National Review, Resurgent, The Blaze and others. We are lucky to have found this.

What we have been seeing worldwide, from India to the UK to the US, is the rebellion against the inner circle of no-skin-in-the-game policymaking  (suffer the consequences of his talks or suggestions?) “clerks” and journalists-insiders, that class of paternalistic semi-intellectual experts with some Ivy league, Oxford-Cambridge, or similar label-driven education who are telling the rest of us

But the problem is the one-eyed following the blind: these self-described members of the “intelligentsia” can’t find a coconut in Coconut Island, they aren’t intelligent enough to define intelligence hence fall into circularities — but their main skill is capacity to pass exams written by people like them.

With psychology papers replicating less than 40%, dietary advice reversing after 30 years of fatphobia, macroeconomic analysis working worse than astrology, the appointment of Bernanke who was less than clueless of the risks, and pharmaceutical trials replicating at best only 1/3 of the time, people are perfectly entitled to rely on their own ancestral instinct and listen to their grandmothers (or Montaigne and such filtered classical knowledge) with a better track record than these policymaking goons.

Indeed one can see that these academico-bureaucrats who feel entitled to run our lives aren’t even rigorous, whether in medical statistics or policymaking.

They can’t tell science from scientism (pseudo-science) — in fact in their image-oriented minds scientism looks more scientific than real science.

(For instance it is trivial to show the following: much of what the Cass-Sunstein-Richard Thaler types — those who want to “nudge” us into some behavior — much of what they would classify as “rational” or “irrational” (or some such categories indicating deviation from a desired or prescribed protocol) comes from their misunderstanding of probability theory and cosmetic use of first-order models.)

They are also prone to mistake the ensemble for the linear aggregation of its components as we saw in the chapter extending the minority rule.

The Intellectual Yet Idiot is a production of modernity hence has been accelerating since the mid twentieth century, to reach its local supremum today, along with the broad category of people without skin-in-the-game who have been invading many walks of life. Why? Simply, in most countries, the government’s role is between five and ten times what it was a century ago (expressed in percentage of GDP).

The IYI seems ubiquitous in our lives but is still a small minority and is rarely seen outside specialized outlets, think tanks, the media, and universities — most people have proper jobs and there are not many openings for the IYI.

Beware the semi-erudite who thinks he is an erudite. He fails to naturally detect sophistry.

The IYI pathologizes others for doing things he doesn’t understand without ever realizing it is his understanding that may be limited.

He thinks people should act according to their best interests and he knows their interests, particularly if they are “red necks” or English non-crisp-vowel class who voted for Brexit. When plebeians do something that makes sense to them, but not to him, the IYI uses the term “uneducated”.

What we generally call participation in the political process, he calls by two distinct designations: “democracy” when it fits the IYI, and “populism” when the plebeians dare voting in a way that contradicts his preferences.

While rich people believe in one tax dollar one vote, more humanistic ones in one man one vote, Monsanto in one lobbyist one vote, the IYI believes in one Ivy League degree one-vote, with some equivalence for foreign elite schools and PhDs as these are needed in the club.

More socially, the IYI subscribes to The New Yorker. He never curses on twitter.

He speaks of “equality of races” and “economic equality” but never went out drinking with a minority cab driver (again, no real skin in the game as the concept is foreign to the IYI).

Those in the U.K. have been taken for a ride by Tony Blair. The modern IYI has attended more than one TEDx talks in person or watched more than two TED talks on Youtube.

Not only did he vote for Hillary Monsanto-Malmaison because she seems electable and some such circular reasoning, but holds that anyone who doesn’t do so is mentally ill.

The IYI has a copy of the first hardback edition of The Black Swan on his shelves, but mistakes absence of evidence for evidence of absence.

He believes that GMOs are “science”, that the “technology” is not different from conventional breeding as a result of his readiness to confuse science with scientism.

Typically, the IYI get the first order logic right, but not second-order (or higher) effects making him totally incompetent in complex domains.

In the comfort of his suburban home with 2-car garage, he advocated the “removal” of Gadhafi because he was “a dictator”, not realizing that removals have consequences (recall that he has no skin in the game and doesn’t pay for results).

The IYI is member of a club to get traveling privileges;

if social scientist he uses statistics without knowing how they are derived (like Steven Pinker and psycholophasters in general);

when in the UK, he goes to literary festivals; he drinks red wine with steak (never white);

he used to believe that fat was harmful and has now completely reversed;

he takes statins because his doctor told him to do so;

he fails to understand ergodicity and when explained to him, he forgets about it soon later;

he doesn’t use Yiddish words even when talking business;

he studies grammar before speaking a language;

he has a cousin who worked with someone who knows the Queen;

he has never gotten drunk with Russians; he never drank to the point when one starts breaking glasses (or, preferably, chairs);

he doesn’t even know the difference between Hecate and Hecuba (which in Brooklynese is “can’t tell sh**t from shinola”);

he doesn’t know that there is no difference between “pseudointellectual” and “intellectual” in the absence of skin in the game;

has mentioned quantum mechanics at least twice in the past five years in conversations that had nothing to do with physics.

He knows at any point in time what his words or actions are doing to his reputation.

But a much easier marker: he doesn’t even deadlift.

From the reactions to this piece, I discovered that the IYI has difficulty, when reading, in differentiating between the satirical and the literal.

The IYI thinks this criticism of IYIs means “everybody is an idiot”, not realizing that their group represents, as we said, a tiny minority — but they don’t like their sense of entitlement to be challenged and although they treat the rest of humans as inferiors, they don’t like it when the waterhose is turned to the opposite direction (what the French call arroseur arrosé).

(For instance, Richard Thaler, partner of the dangerous GMO advocate Übernudger Cass Sunstein, interpreted this piece as saying that “there are not many non-idiots not called Taleb”, not realizing that people like him are < 1% or even .1% of the population.)

Note: this piece can be reproduced, translated, and published by anyone under the condition that it is in its entirety and mentions that it is extracted from Skin in the Game.