The 11 Words That Killed Freedom 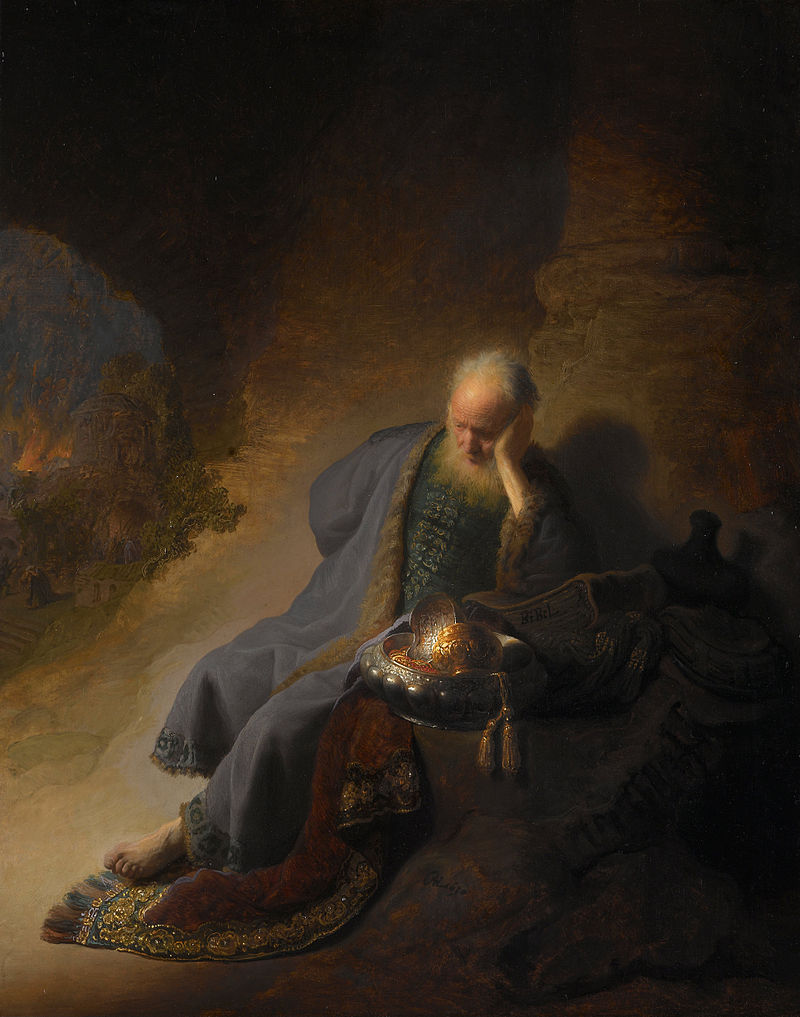 It is generally accepted that the most important words in the Declaration of Independence, if not at least the most well-known, are the first 35:

“We hold these Truths to be self-evident, that all men are created equal, that they are endowed by their Creator with certain unalienable Rights, that among these are Life, Liberty and the Pursuit of Happiness.”

It is safe to say that things have changed quite a bit in this country over the course of the 245 years that have elapsed since this document was signed and presented to the king of England. I will leave it for the reader to decide which of the following has “evolved” the most dramatically, but let’s poke at a few of the more obvious ones that matter most in our modern context.

For starters, the word “Men” is now believed to be patriarchal and sexist. As well, “Equal” is a racist dog whistle, “Creator” is offensive and divisive, “Right to life” is misogynistic, and, perhaps most heinous of all, “Liberty and the Pursuit of Happiness” has become nothing more than a savage expression of white privilege.

Along with my partner in crime, Vassar Bushmills, we spent 65, 000 words dancing all around the topic of how we got to this place, in America today (we would love it if you bought a copy), but it has occurred to me in recent weeks – as the news grows and spreads about the myriad ways the Biden regime further erodes the Founders’ original intentions for this country – that the actual mechanism that set these socialist wheels in Motion dates back to a time well before Biden and his minions ever ascended to the throne of The New American Monarchical oligarchy.

I contend that on October 26, 2001, barely six weeks after the fall of the Twin Towers – in a stunning display of how rapidly Congress can move when it sets its collective mind to a thing – the Sovereign American individual once more clasped the chains of a despotic King back around his/her own throat and threw away the key. And I say as much because, by this single Congressional Act, George Bush and the 107th Congress codified into law all of the basic building blocks necessary to allow the government to spy on American citizens.

Tempting though it has been to blame Democrats, today, for all of the troubles the average American citizen currently faces, it is incumbent upon me to point out that the only person voting ‘Nay’ to the beginnings of the usurpation of our collective rights to Freedom, Liberty, and Self-Determination was Democrat Senator Russell D. Feingold from Wisconsin. It is no small thing to point out that 98 senators, from both parties, signed on to initiate what would become – in my opinion – the first of many subsequent steps toward dismantling the glue that was intended to hold together the America that the Founding Fathers had once envisioned for us.

Marcus Aurelius is quoted as having once said, “Look back over the past, with its changing empires that rose and fell, and you can foresee the future, too.” Unwilling to heed the lessons of History, we can only posit a guess as to what those 98 Senators were thinking when they voted “Yea” to the idea that a right to Federal surveillance of private citizens was, in any scenario, a good idea, but we have certainly been presented with an opportunity to look back over the past 20 years since this invasion of Individual Sovereignty was codified into law and assess the effect it has had on our lives along with whether or not we, as American citizens, are willing to let it continue.

The featured image of this article is a rendition of Jeremiah at the fall of Israel in 586 BCE. I’m reminded of this image, and the larger story of the final collapse of the ancient nation of Israel, when I consider the magnitude of the government-led, government-supported, and government-endorsed intrusions into our lives, livelihoods, medical decisions, and ability to move freely, engage public discourse and conduct commerce in the public square.

To be fair, and the Founders gave us these 15 words in affirmation of our current reality, “all experience hath shewn, that mankind are more disposed to suffer, while evils are sufferable,” and America has a long history of leaning into the wind and making the necessary sacrifices, for the greater good of the nation, but we are not at such a crossroads with our current national crisis; the very people we elected, in good faith and according to the principles of the Constitution they promised us they would uphold and defend, are not asking for our collective sacrifice in the name of some obscure “National greater good”. Instead, they are effectively telling us they don’t trust us enough with our Collective rights, aren’t intelligent enough to do the right thing(s) by ourselves and our fellow Americans, and are too stupid to tend to the needs of our families and their well-being without government oversight and control.

In the early days after the so-called “Patriot Act” became law, as Republicans and Democrats scrapped over whether it was a good idea – over the long haul – to establish a surveillance state in a free and self-determinant society, the prevailing rationale in defense of this National malevolence was routinely summed up in 11 simple words:

The first time I heard this, back in early 2002, I was having a heated argument with a close family member with whom I have had lifelong disagreements about the role of the Federal Government. We are both 20 years older now, but only one of us has changed our mind about whether or not establishing a surveillance state was ever a good idea for our Free Republic. By the grace of God we were both able to live long enough, and before the death of our final freedom… The freedom to disagree… To prove I was right all along. The America that confronts us today, at least for now, wants us to fear everything it can do to us because it knows everything we’ve ever said or done about it. And it understands… All too well… What the founders meant by the expression “long train of abuses and usurpations”.